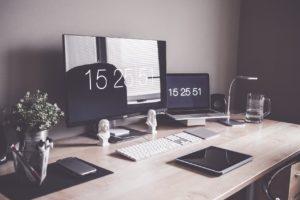 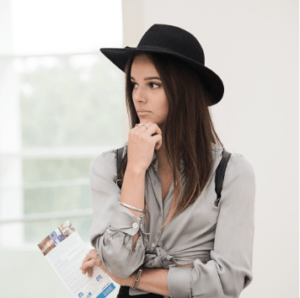 Scientific studies: The FDA’s physicians, scientists, and engineers regularly analyze scientific studies and publications for evidence of health effects of exposure to radio frequency energy from cell phones. The weight of nearly 30 years of scientific evidence has not linked exposure to radio frequency energy from use of cell phones to health problems, such as cancer.

Public health data: The FDA also monitors and analyzes public health data on cancer rates in the U.S. population. The data clearly demonstrate no widespread rise in brain and other nervous system cancers in the last 30 years despite the enormous increase in cell phone use during this period. In fact, the rate of brain and other nervous system cancers diagnosed in United States has decreased for the last 15 years or so.

Determinations by other organizations: Many national and international organizations also monitor radio frequency research. This section highlights some of these agencies’ considerations.

Admin Note: This article is from the U.S. FDA and is posted here fro you’re information.